We hardly even recognized you, buddy!

Urgot’s rework is finally here! Along with a new kit, he’s gotten a major face-lift that makes him look more creepy and Zaun-themed, while still retaining his horrific monster look.

Now that he’s finally gotten a visual update, his splash art have all received a much needed upgrade as well! Check out all the comparisons below. 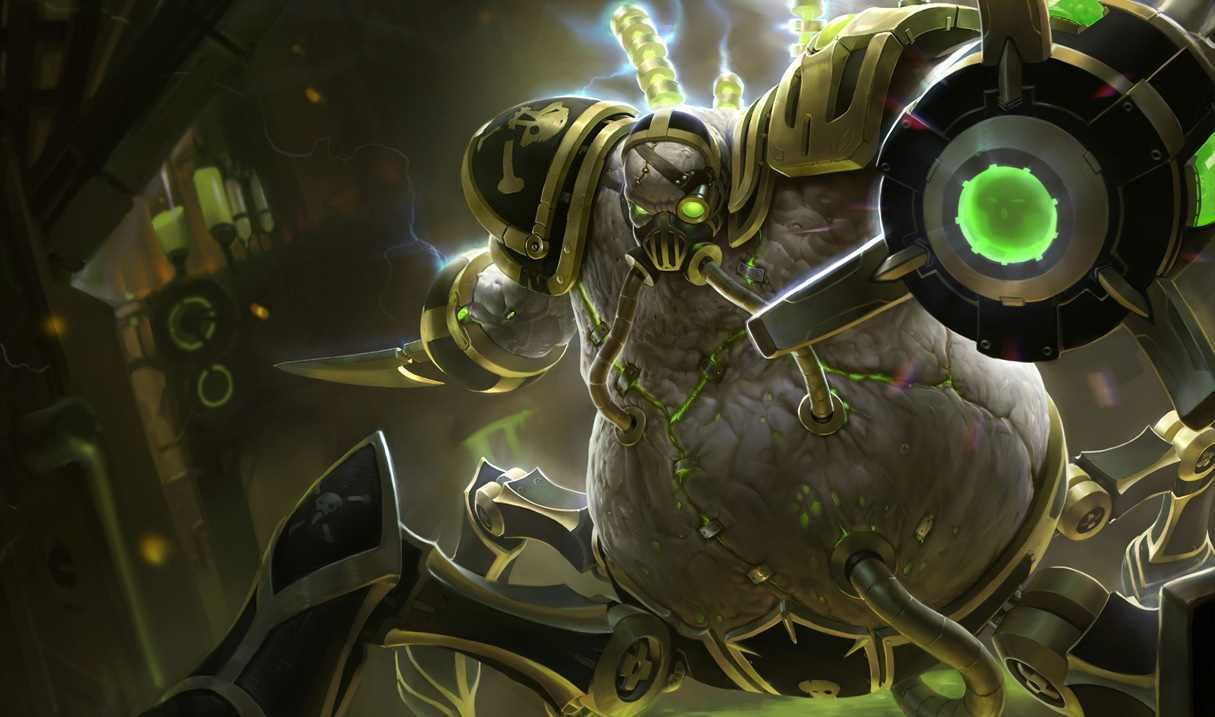 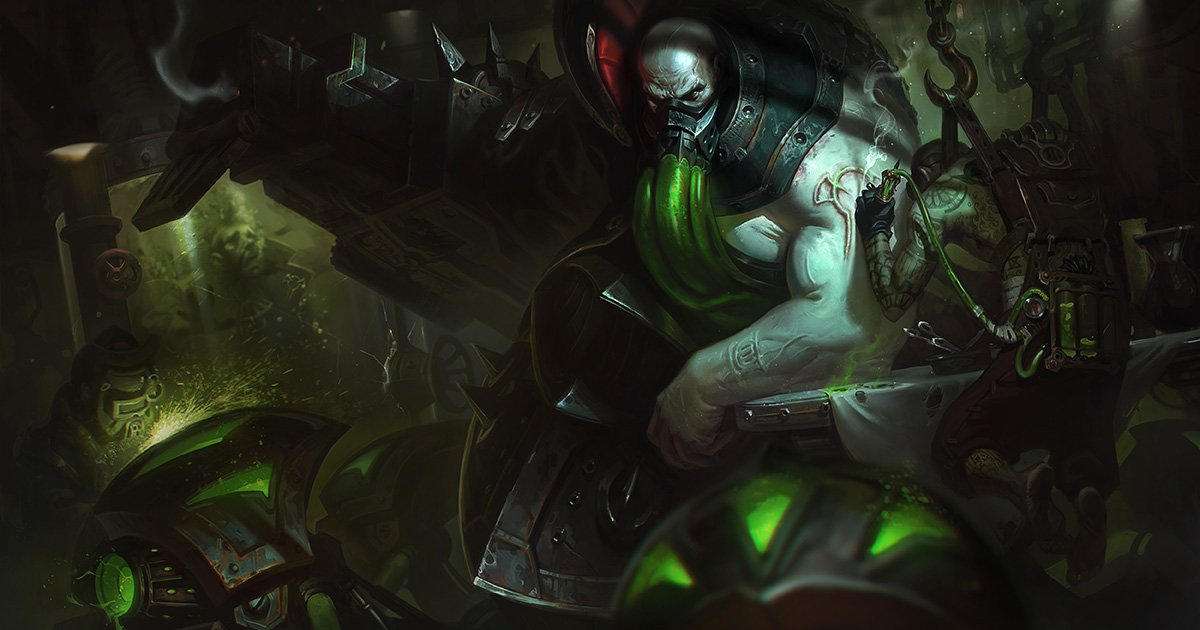 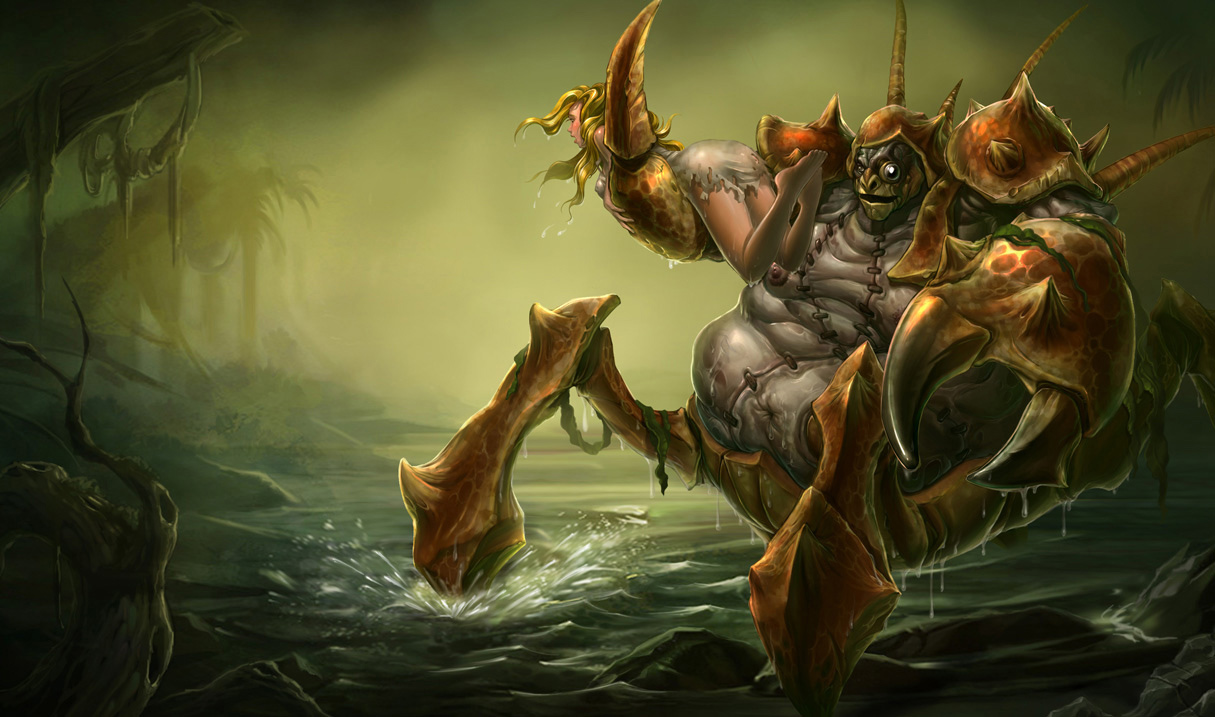 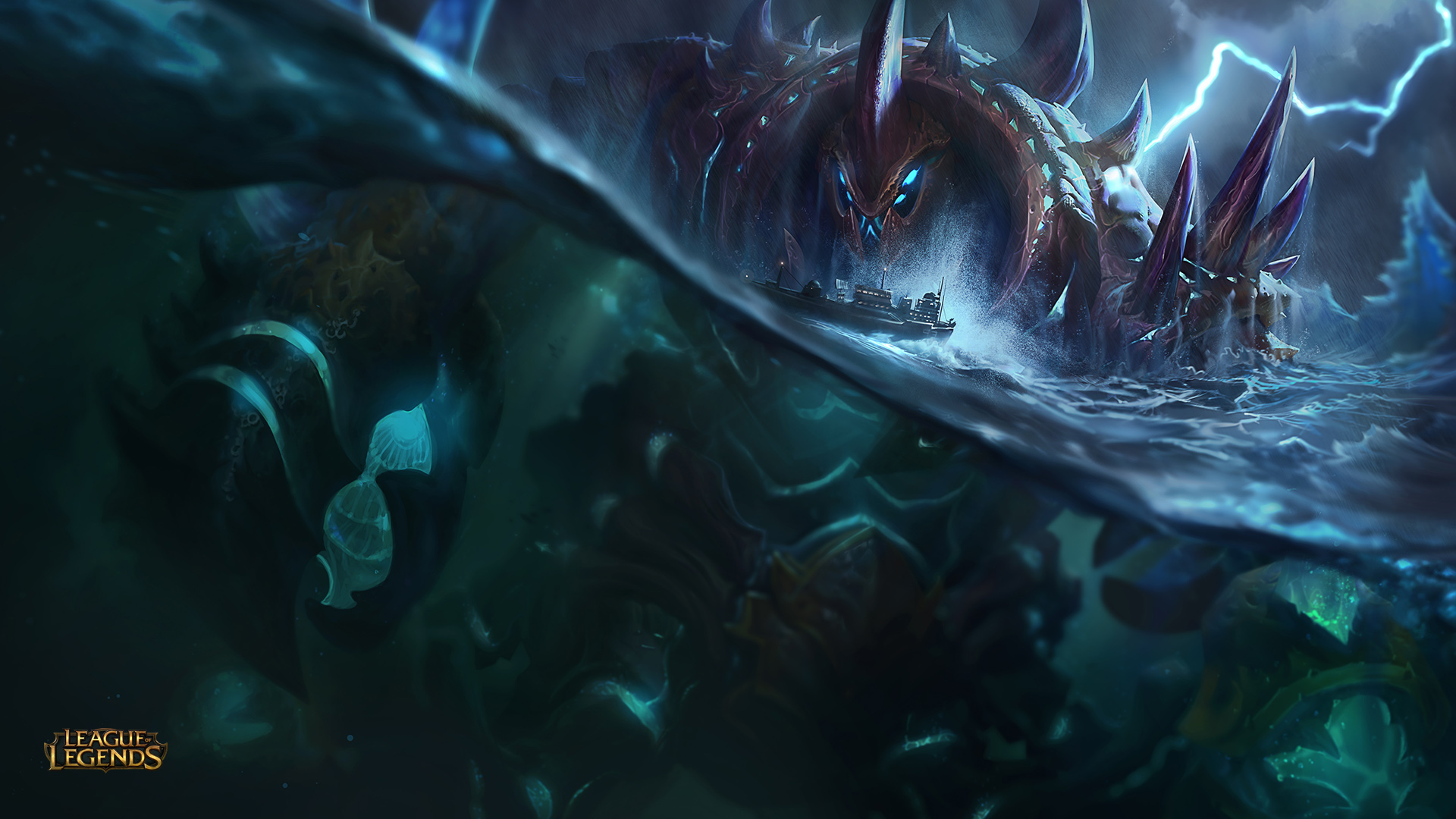 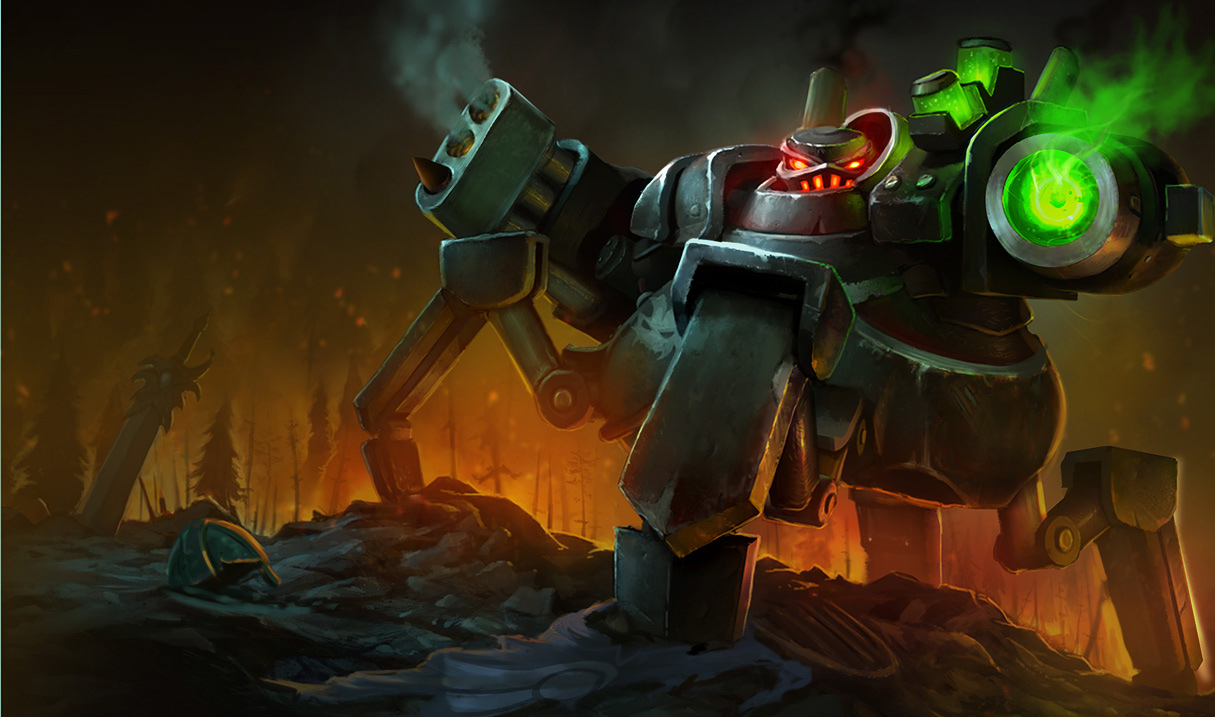 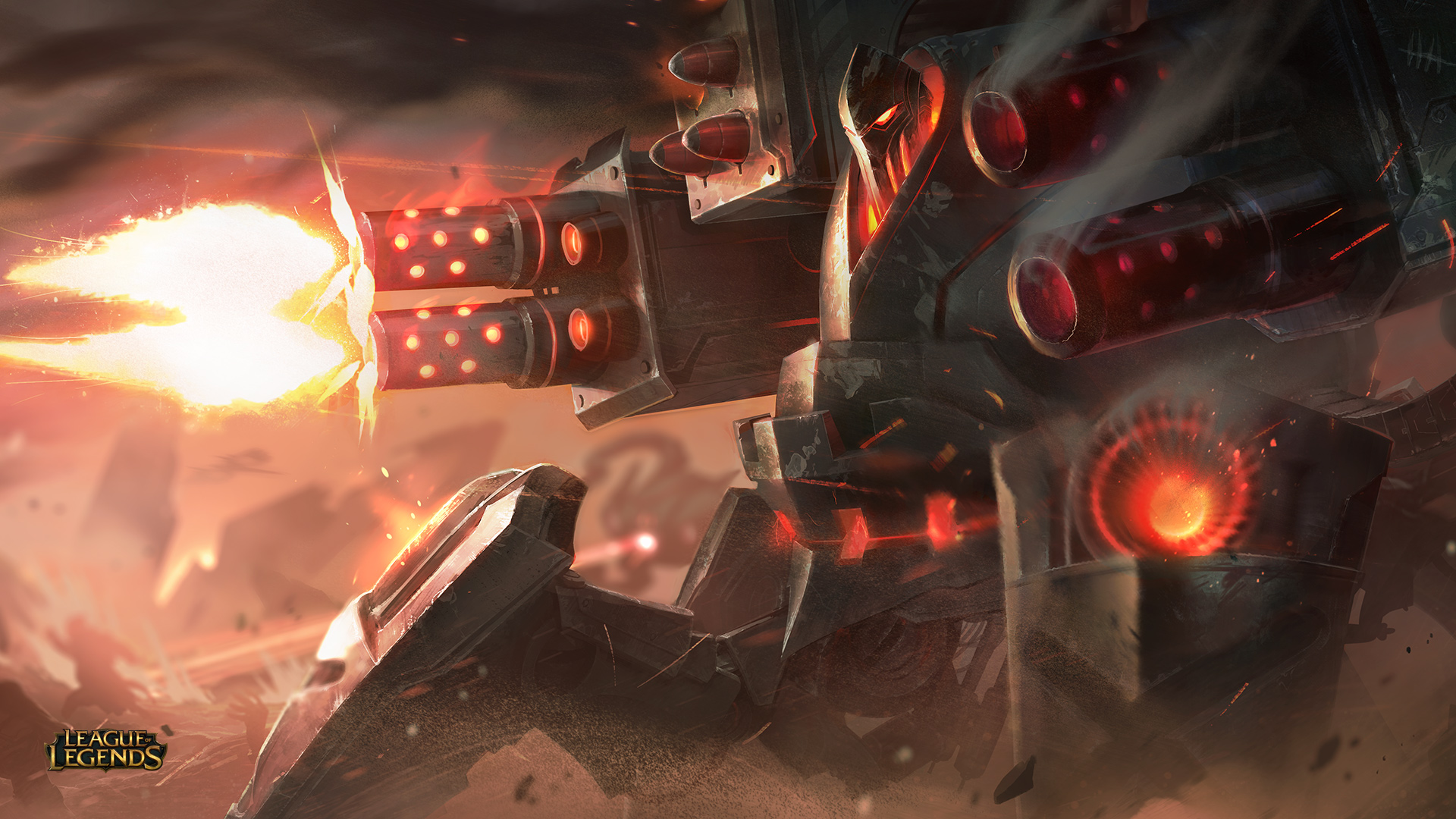 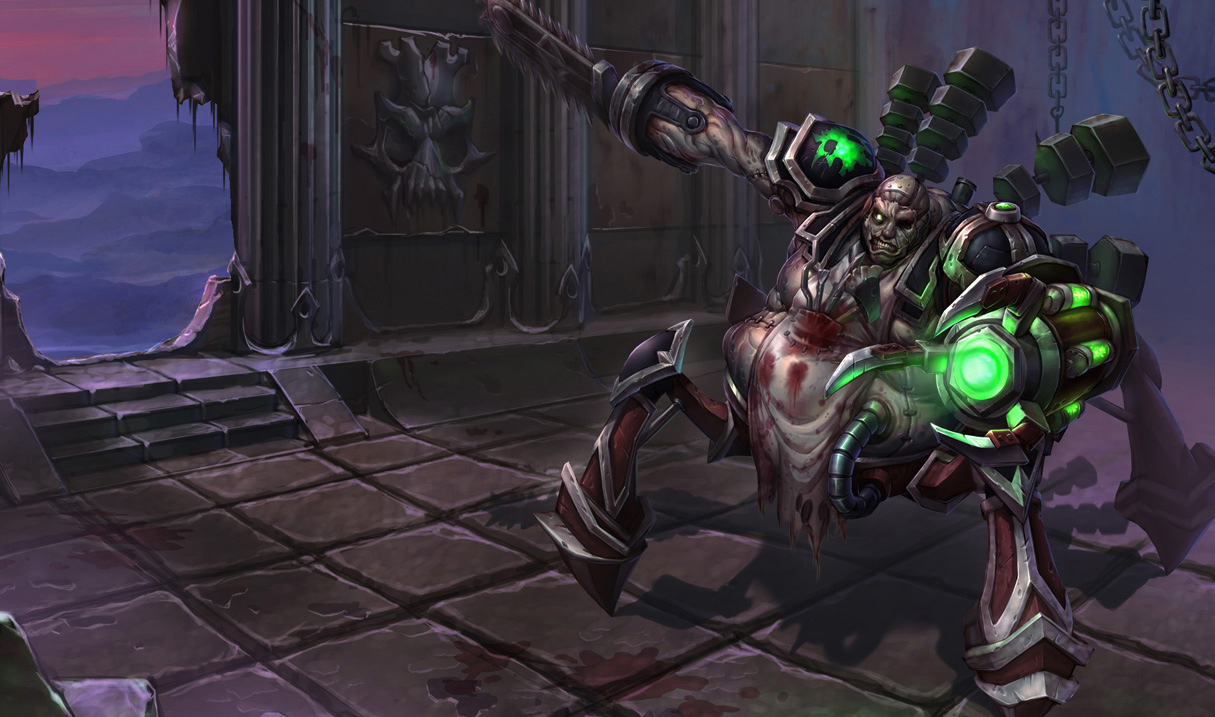 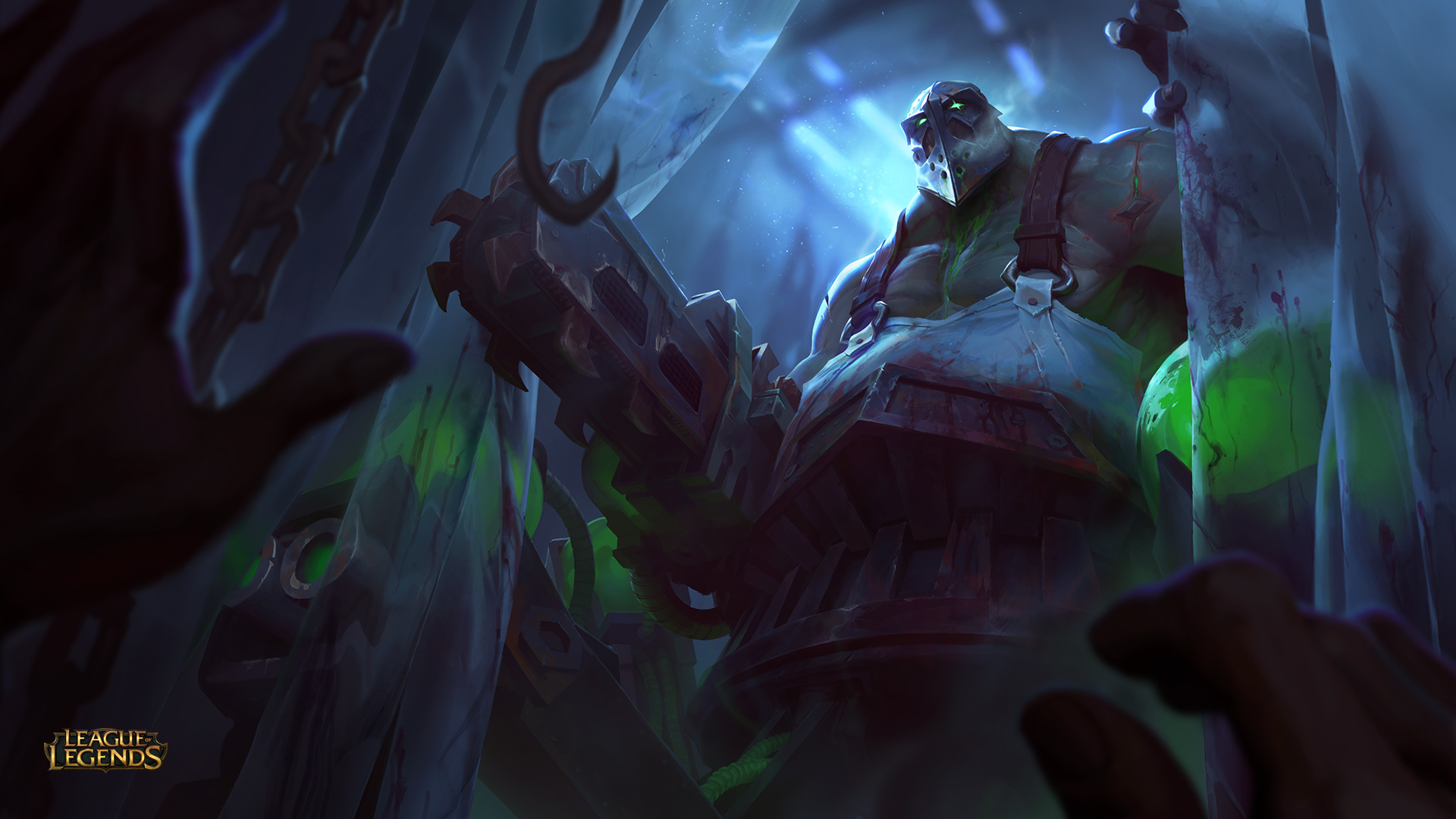 All of his splash art now scream, “Horrifying killer,” instead of mumbling “Uhh, that’s gross.” They all feel extremely epic and make the viewer feel small. Urgot is definitely now one of the scariest champions on the Rift.

These splash art were pulled straight from his update page and will be uploaded on to the Public Beta Environment when the next cycle starts. It’s important to remember that because these are all still not released yet, they can be changed before being moved to the live game.

Next Up In Latest News