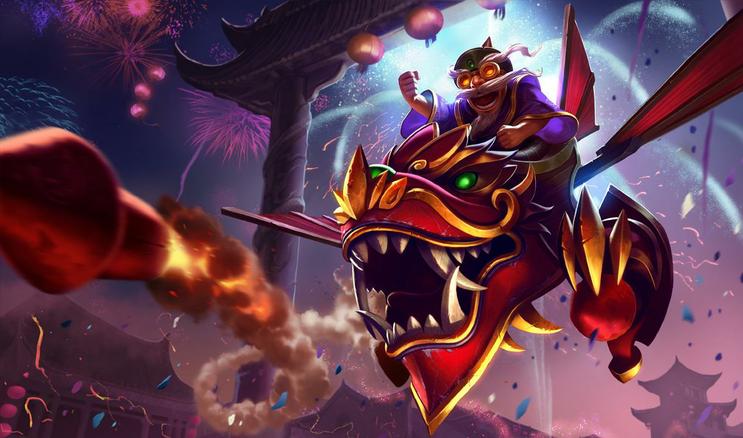 The meta game for Attack-Damage Carries has been stale for the previous few patches. Marksman have suffered in variety, especially recently, as Lucian and Ezreal dominated bot-lane priority due to their relatively strong mid-game power spikes.

They spiked because of their builds. Lucian's new "Korean Build" gave him crucial CDR from Ghostblade and Black Cleaver, and just enough armor penetration to melt squishier opponents near the 20-minute-mark. Blue Build Ezreal evolved as one of the limited counters to Lucian, partially because of his ability to escape, but also because of the Pseudo-tankiness added from Iceborn Gauntlet.

Riot decided to address the stalemate in bot-lane by nerfing Lucian in 6.11. They reduced the range on both his Q and W, while slightly toning down his AD Scaling on his Q. Lucian wasn't really a problem outside of botlane, however, as he was heavily prioritized because his new build allowed him to outperform the opposing ADC, but not because he was just an automatic win.

after the Lucian nerfs, it's back to shooting marshmallows for 20 minutes before becoming relevant

With the decision to nerf Lucian, Riot brings him more in line with the other Marksman who are currently limping out of the starting gates. ADCs who have a meaningful mid-game power spike are slowly disappearing from the rift, and it's hurting the role.

Before, there was a plethora of mid-game marksmen that could be chosen for any playstyle, but since we've seen Kallista, Corki, and now Lucian continuously toned down.

Now, Corki saw a buff to his AD scaling of his rockets in this same patch, but with the removal of Zeal from Tri-force, the scaling buff might not matter. In previous patches, Corki was such a powerful mid-game pick because the combination of Tri-force and either Essence Reaver or Infinity Edge would give him the crit needed to add to his burst. With the addition of Stinger and Removal of Zeal, however, Tri-force Corki's power will be shifted from a bursty spell-slinger to a sustained damage-over-time dealer. Just like every other ADC.

Tri-force's powershift to more attack speed hurts Corki even more when we remember that Riot took away his previous 10% increased auto-attack damage in patch 6.7. The Trinity Force changes might help a couple ADCs, namely Kog'maw and Ezreal, but ultimately the patch notes outline another bleak and boring two weeks for ADCs on the Rift.