League of Legends Champion Korea (abbreviated LCK) is the most competitive league in the world. This is a undeniable fact that cannot be refuted. All regions aspire to reach their level of play. Korea is the yard stick (meter stick?) with which all professional play is measured by. LCK teams are the vanguards of exciting new strategies and innovative champion picks. This is the region other pros watch for inspiration. These are games that have hundreds of thousand diehard fans up at three in the morning salivating with anticipation.

On one side of the rift sits SK Telecom T1 (SKT1). The only team in the history of the game that has claimed the title of world champions twice! They hold numerous records And titles including an undefeated season, a feat no other team has been able to replicate. STK1 is a true dynasty in this young game and has no equal in terms of overall results and longevity. SKT1 is storied eSports organization that has been part of the eSports scene for over a decade. The house that "Boxer" (considered the father of eSports in Korea) built has stood the test of time and has evolved from a handful of nerds foregoing groceries for internet to a well oiled machine that churns out championship caliber players by the bushel.

The engine that powers SKT1 is the unkillable god of mid lane "Faker". Hailed as the greatest player of all time, he enters the rift draped in accolades and honor compared to none. His immaculate plays and his uncanny ability to single handedly win a team based game has been unmatched by his peers. His entrance to the competitive scene raised the level of play in all regions. He has innovated many champions and introduced them into the competitive scene. Simply put, everyone had to get better very, very quickly to get to his level or get left in the dust. HE. IS. THAT. DAMN. GOOD. 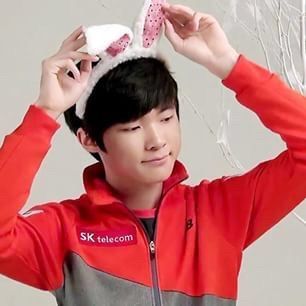 The demon king in his final form! FEAR HIM!

Over the years as the the scene developed and became more competitive SKT1 has only developed as a stronger team. Drafting and eventually cultivating many other players of incomparable caliber in the rest of their lanes. They play a much more well rounded style based on controlling objectives on the map and managing their resources to maximize their lead. If you give SKT1 a lead, they'll leave you in their dust. If you don't close out an advantageous game quickly they're going to claw their way back in.

SKT1 is a forced to be reckoned with. But no need to fear, a worthy contender stands on the other side of the rift. So who can challenge the might of the invincible empire that is SKT1? How about a ragtag group of lovable rebels?! Meet the ROX Tigers. A relatively new team born from chaos of the Korean regional restructuring of 2014. The shuffling of rosters left many weaker and underperforming players without a job. But like a kickass outfit lovingly and thoughtfully put together at a thrift shop the Tigers swaggered their way into the LCK. 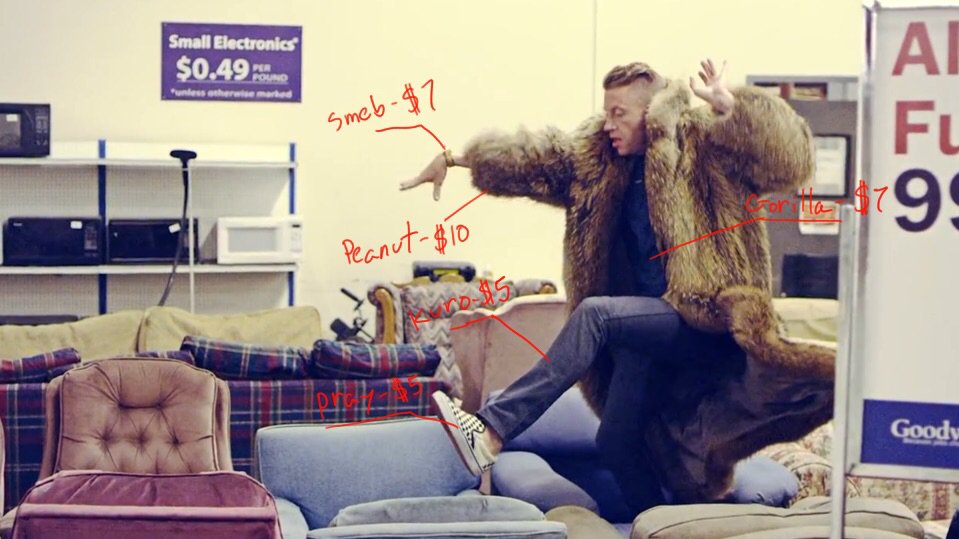 Being the one of the best team in the world? Priceless.

Captained by the under appreciated but brilliant Support "Gorilla" the players played with ferocity and speed unmatched. With a great team to back him up super star top laner "Smeb" unlocked his latent potential. The Tigers controlled the tempo of the game like no other team can. They prowl and stalk their prey, luring them into a false sense of security... THEN THEY POUNCE. In the flash of eye an ace and multiple objectives.

Being one the best team in the world? Priceless.

What really makes ROX Tigers a pleasure to watch is their ineffable trust in one another. They laugh, they smile, it really feels like they're just five good friends helping each other make their dreams a reality. Style in which the team plays is difficult to duplicate or counter because they play with absolute trust in one another. Some of Tiger's crazy plays; like their roster; on paper should not be this successful. But somehow, with some unidentifiable energy (totally not the power of friendship *cough*cough*) the team makes it work. To top it all off their acquisition of hot shot rookie jungler "Peanut" at the beginning of the 2016 season has only made them even stronger.

First year of ROX Tiger's story had many parallels with SKT1. Shortly after their inception they quickly qualified for the most prestigious league. Smashed team after team considered stronger than them and eventually qualified for the year end League of Legends Championship World finals. So it was only fitting that waiting for them in the finals was SKT1. A closer than expected 3 -1 SKT1 victory was the result, but most of were left wanting more. Well here it is. After 175 days after the last finals, they meet again on the rift. Fighting for the glory and the opportunity to represent their whole region. SKT1 is coming in flaming hot. Man-handling of their semi-finals opponents was merely a formality. ROX Tigers have been waiting. Resting. Ready to pounce. Buckle up ladies and gentlemen. This is going to be one hell of a ride.